Born in New York City, he grew up in the Bronx and Astoria, Queens. He attended the High School of Art and Design, where he studied cartooning, animation, illustration, and advertising. 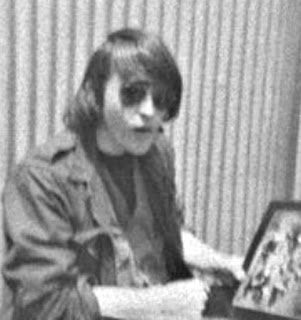 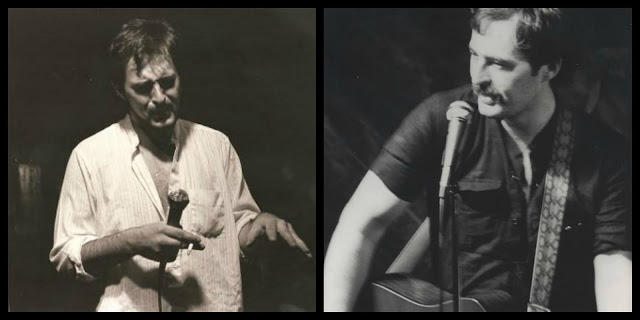 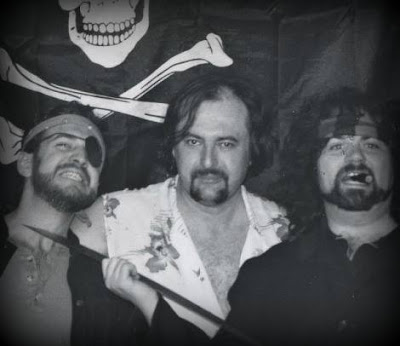 Throughout the 1980s, DJ Hazard was active in the Boston comedy scene, hosting shows at the Comedy Connection and Play It Again Sam's. He performed under the name DJ Hanard but legally changed his name to DJ Hazard in 1984 after frequently seeing misspellings of his name.
He was known for taking the time to critique and encourage new comedians.
In 1984, he was approached by Century III Teleproductions to write a parody about advertising for the Hatch Awards (The Boston Advertising Awards).
The next day he submitted a short script for their approval. That script, word for word, became the middle act of the movie.
As the senior writer, he was required to be on the set every day and donned a scuba suit to  'blend in' with the offbeat members of a fictional ad agency. Here he is with the legendary Rex Trailer. 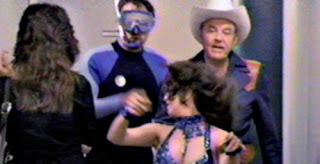 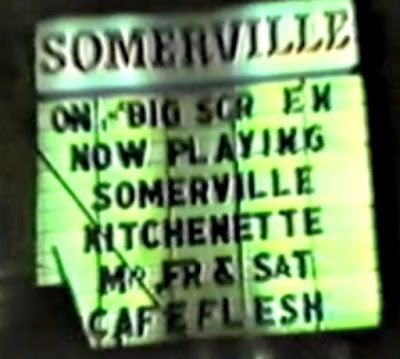 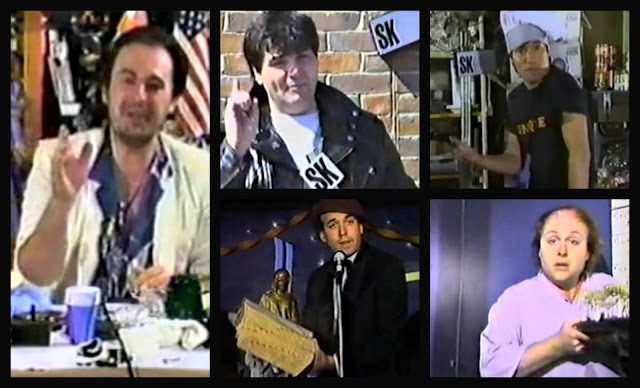 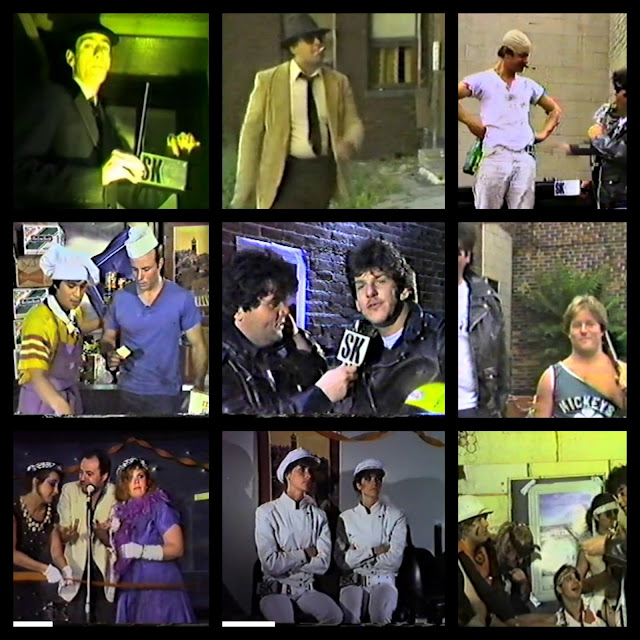 (Starting with the top row, left to right) Phil Van Tee (as Misit Visit), Joe Yannety (Inspector Cantone), Steven Bean (Mister Clean), Brian Kiley (plumber), Lenny Clarke (indoor motorcycle racer), Jimmy Tingle (Barney Rubble), Alison Martin, and Kristen Johnson (current and former Motorcycle Queens), Lauren Dombrowski (Proton and Neutron, with her twin sister Lynn) and Ron Lynch, Joe Yanetty, DJ Hazard, Steven Bean and Mike Moto (as Monster Dog and the 4 Wheel Drive Band)
Somerville Kitchenette was a one-camera shoot, but each location was usually shot from several different angles and frames. It was then edited to look like a multi-camera production.
Because this was a public access production (with very limited time and equipment) SK was shot nonstop over a 24 hour period, including reviewing all footage and logging takes for expediency in editing.
It was then edited at Somerville Community Access Television in the alloted time which was usually 4-6 hours.
Here is a 'typical' episode:
Somerville Kitchenette: The Annual Dinner Dance and Indoor Motorcycle Racing Episode 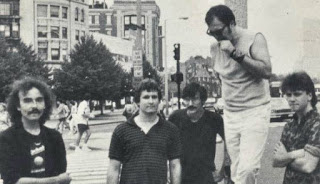 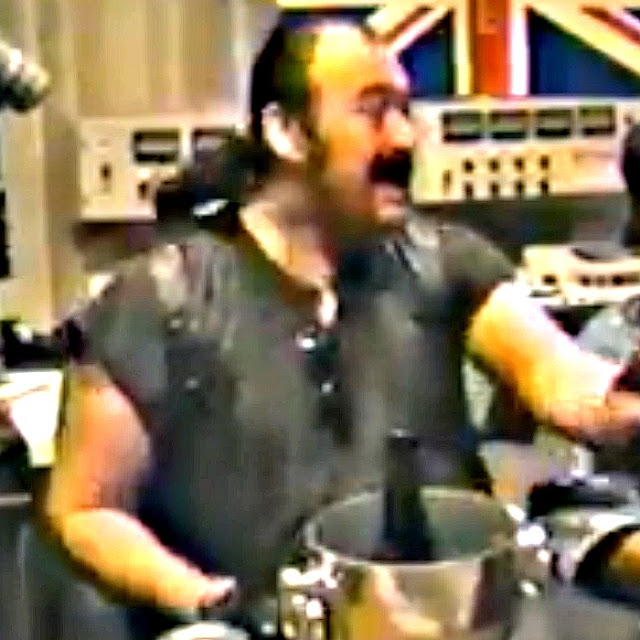 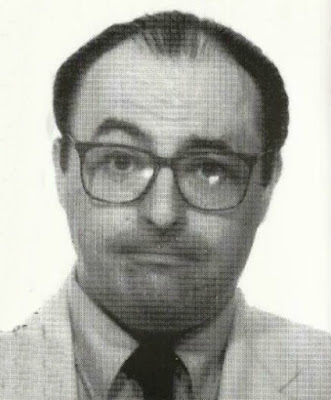 After 14 years as a headliner in Boston comedy, He moved to Los Angeles in the spring of 1994.

He returned to Boston a year later, bought a 1985 Nissan Stanza, and set off on a three-year self-booked tour of The United States and Canada, including Winnipeg, Toronto, and Montreal. He returned to Boston in 1998.
In 2004 he was approached by Brian Carpenter, the creative mind behind the wonderfully eccentric band Beat Circus. 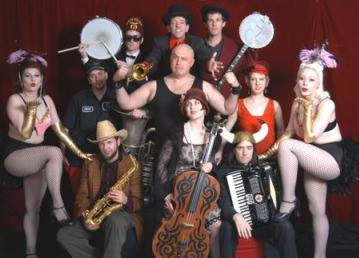 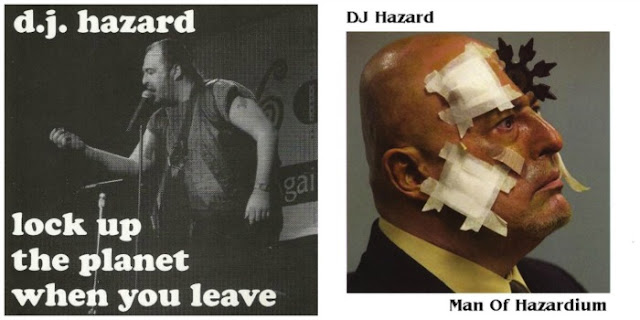 A few years after its release, he took Man Of Hazardium off the market. It contained a track that took shooting people jokingly. Hazard felt that joke wasn't funny anymore. The only way to rectify that was to cancel the distribution of the entire CD and re-cut it. He did the former but didn't bother with the latter.
He moved back to New York City in 2006, primarily to act and write.
He performed in the NYC Storytelling scene. 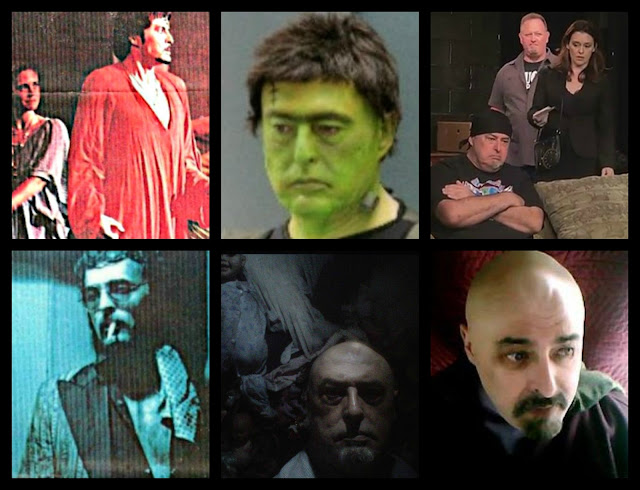 When he moved from Manhattan to the Bronx, he took the ASPCA Feral Cat Workshop and began a TNR (Trap Neuter Release) program, caring for a small feral colony. 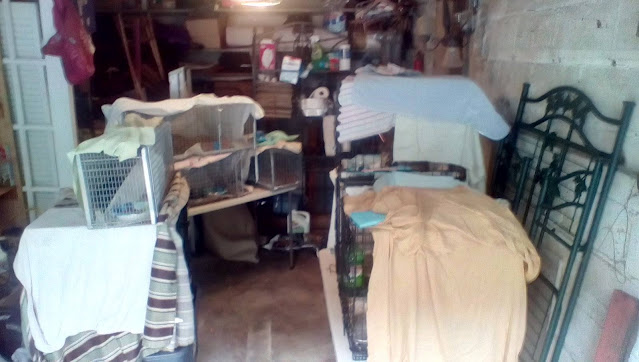 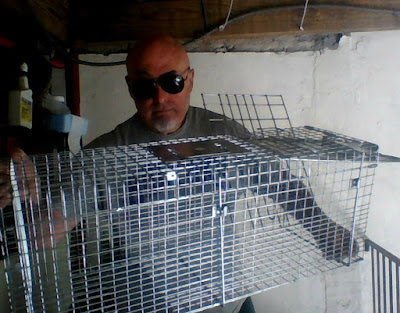 After several years, however, the neighborhood fell prey to developers who found loopholes in the zoning laws and the little feral colony collapsed. At least many cats had been rescued and adopted by the time this happened.
Hazard had also personally adopted and domesticated two tabbies, Grem and Budu. All three of them got out of Dodge and are now living on the wooded banks of a river in an Undisclosed Location.
He spends his time as a ghostwriter, including some political speeches, and writing books under an assumed name. 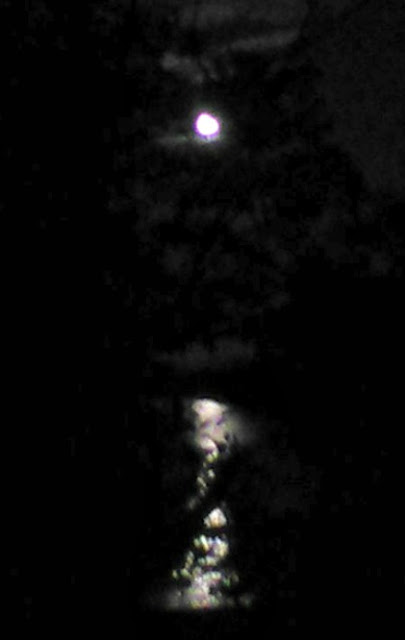